Cap the Hawaiian Tropic, winterize the seersucker and hang up the Havaianas: The end of summer is upon us like a flannel sheet. But Labor Day is more than just back-to-school sales and the season’s last big cookout—it’s about workers. So take a moment to reflect on the social and economic contributions of the working class with some of the films that have given new meaning to the phrase "tough day at the office."

The setup: Three office workers (Jane Fonda, Lily Tomlin and Dolly Parton) seeks to get even with their sexist sleazeball boss (Dabney Coleman).

Line please: Dolly: If you ever say another word about me or make another indecent proposal, I’m gonna get that gun of mine, and I’m gonna change you from a rooster to a hen with one shot!

Critical commentary: Roger Ebert wrote that Dolly Parton "is, on the basis of this one film, a natural-born movie star, a performer who holds our attention so easily that it’s hard to believe it’s her first film."

Did you know? With box office sales exceeding $100 million, 9 to 5 is the 20th highest-grossing comedy film.

Critical commentary: Roger Ebert described Denzel’s character as "the meanest, baddest narcotics cop in the city—a dude who cruises the mean streets in his confiscated customized Caddy, extracting tribute and accumulating graft like a medieval warlord shaking down his serfs."

Did you know? Bruce Willis, Tom Sizemore and Gary Sinise were offered the role that Denzel Washington eventually took on.

The setup: A New Jersey convenience store retail clerk (Brian O’Halloran) slacks off on the job while the boss is on vacation.

Critical commentary: "The movie has the attitude of a gas station attendant who tells you to check your own oil." — Roger Ebert

Did you know? Shot for $27,575 in the convenience and video stores where director Kevin Smith worked in real life, the flm grossed over $3 million at the box office.

The setup: A low-level government employee (Jonathan Pryce) daydreams about saving a damsel in distress while trying to function in Terry Gilliam’s retro-futuristic, hyper-consumerist dystopia.

Line please: Jonathan Pryce: Sorry, I’m a bit of a stickler for paperwork. Where would we be if we didn’t follow the correct procedures?

Did you know? Brazil was River Phoenix’s favorite film.

Line please: Meryl Streep: Details of your incompetence do not interest me.

Did you know? Though Anna Wintour wasn’t invited to the film’s premiere, she attended an advance press screening, dressed in (what else?) Prada.

The setup: A worker (Ron Livingston) stuck in a mind-numbing cubicle job seeks way to escape his situation and get revenge on his boss (Gary Cole).

Line please: Ron Livingston: The thing is, Bob, it’s not that I’m lazy, it’s that I just don’t care.

Critical commentary: "If you’ve ever had a job, you’ll be amused by this paean to peons."  —  Susan Wloszczyna, USA Today

Did you know? Entertainment Weekly ranked this cult classic fifth on its list of "25 Great Comedies From the Past 25 Years."

Who doesn’t love Dolly Parton? She is a national treasure, like the Great Smoky Mountains or Kansas City BBQ; she’s the toast of Branson. She is responsible for the anthem you hear in your head every Monday on your commute to work, that is, if you work 9 to 5. You’ve probably sang “Islands in the Stream” with your inebriated friends at karaoke more times than you’d like to acknowledge. You’ve seen her show in Branson. What more could Dolly Parton possibly give you? More Internet presence!

Over the weekend, we were alerted to the glorious news that Dolly Parton now has an official Tumblr. Sadly, she was unable to acquire “Fuck Yeah Dolly Parton,” which probably is a thing that exists, but this one is legit, according to her official social media people. Even though it’s probably some interns or publicists doing all the work, we’d like to think it’s Dolly herself tracking the tag, reblogging pictures of herself on TV or Instagrammed/ornately hand-drawn reiterations of her lyrics from blogs with names like “truckyeahcountrystars” and “lorettalove.” And who knows? If you’re a rabid enough fan of hers on the Tumblrs, maybe Dolly will follow you if you ask nicely enough. We wish you well in your quest. 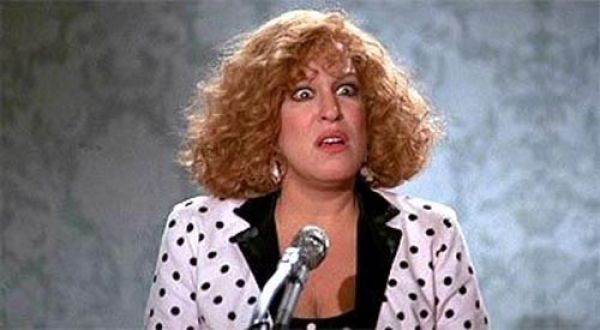 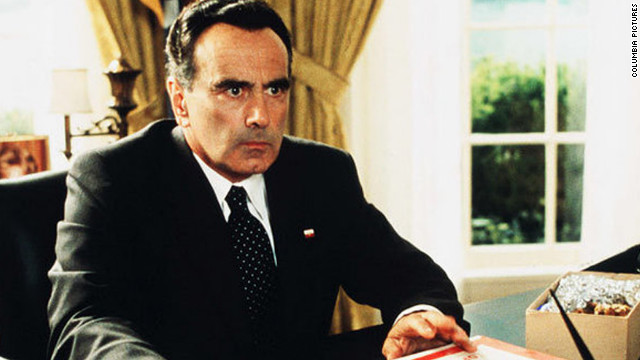 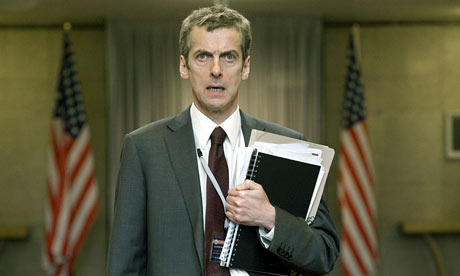 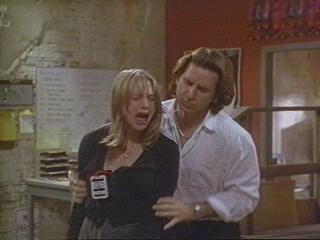 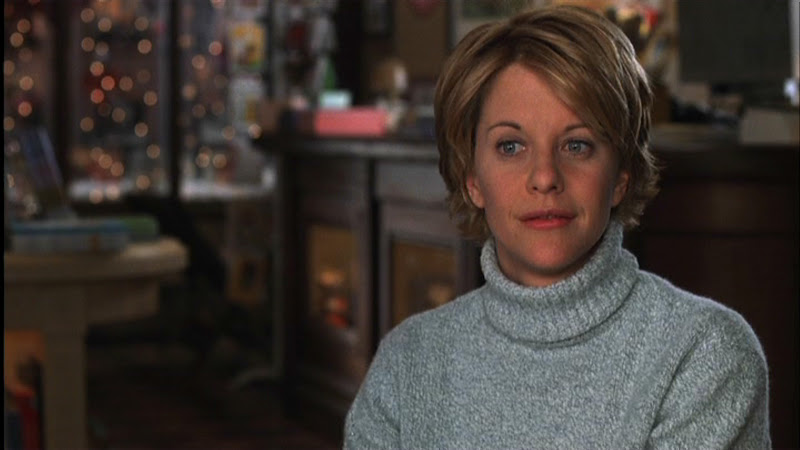 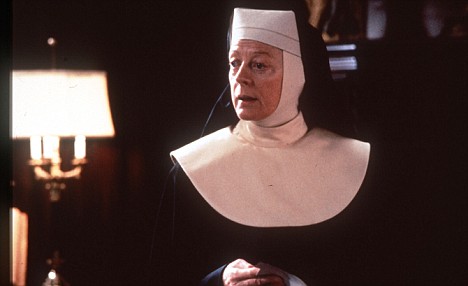 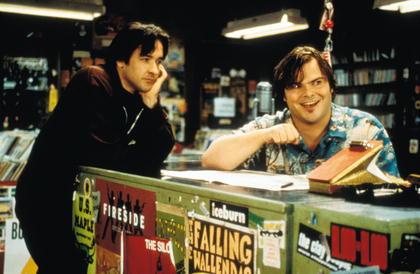