Sufjan Stevens released a never-before-heard song called Give A Little Love on his web site yesterday, which he found languishing in obscurity on an old hard drive. 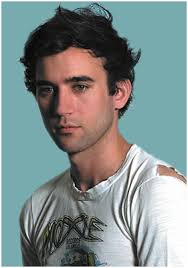 Stevens said the "abandoned song," which you can listen to here, might have been an "outtake" for his 2010 EP All Delighted People, according to NME.