SURPRISE! Kanye West has run his mouth off. Again. 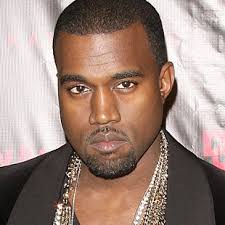 According to the Huffington Post, which posted a video of a concert in London last night, the rapper dissed his good friend and Watch The Throne collaborator Jay-Z by freestyling rapping:

Oh, and ‘ye had something to say about the Grammys, too: "The Grammys can suck my dick."

Maaaaaybe possible that Kanye meant he wasn’t fucking with wearing a suit and tie, but knowing him, it’s porbably more likely that he was ramming his pedicured foot in his mouth yet again.