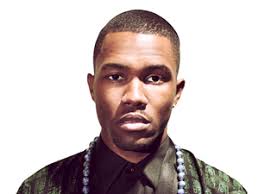 The acoustic Eyes Like Sky was reportedly recorded for his album channel ORANGE, which won a Grammy Award for Best Urban Contemporary Album. Ocean’s forthcoming album does not yet have a release date.